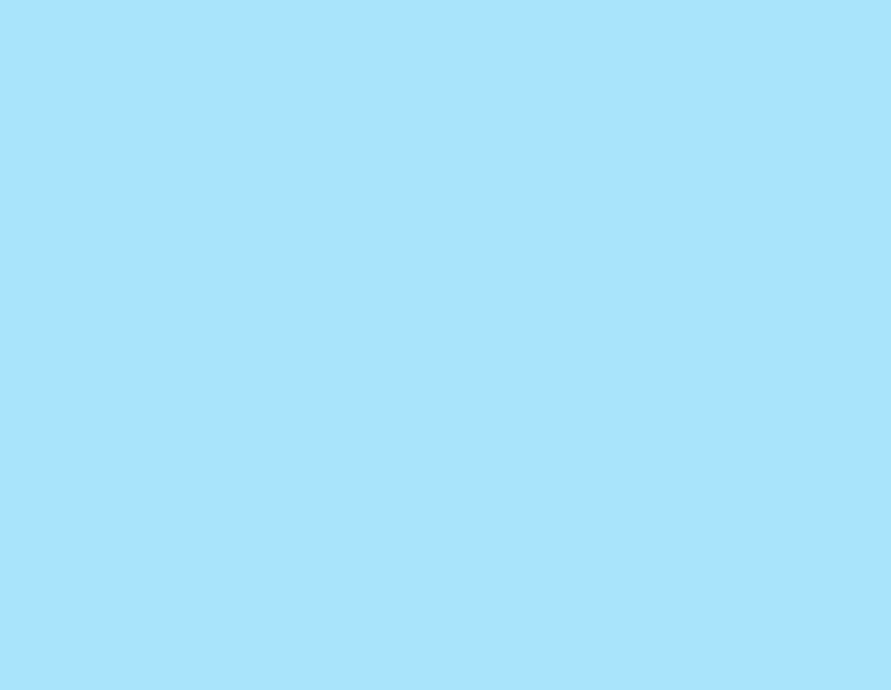 HID, High Intensity Discharge, refers to lighting technology that relies on an electrical charge to ignite xenon gas in a sealed bulb, similar to the lightning phenomenon in the sky. HID lighting does not have a filament but instead creates light by igniting an electrical discharge between two electrodes in an air tight tiny quartz capsule filled with xenon gas. HID lighting is also called Xenon lighting, referring to the gas inside the bulb.

The Xenon HID Bulb is a High Intensity Discharge Bulb filled with a mixture of "noble" gases including Xenon. Unlike a halogen bulb, the Xenon bulb has no filament.

The light arc is created between two electrodes. As is the case with other gas discharge bulbs, the Xenon HID bulb has an electronic starter for quick ignition and requires an electronic ballast to function properly.

HID lighting improves durability by 10 times as road vibrations can cause damage to halogen filament, but there is nothing to break inside HID bulb. These light sources also produce a blue-white light that is safer because it is closer to natural daylight.

The colour temperature is more than 5000K compared to 2300K for halogen. The light output from a 35W HID Xenon lamp is 300% more light than a 55W halogen bulb. The HID Xenon system will also consume much less power from your vehicles electrical system and generate much less heat during operation.

10X Longer Lasting. No need to replace for life of the vehicle