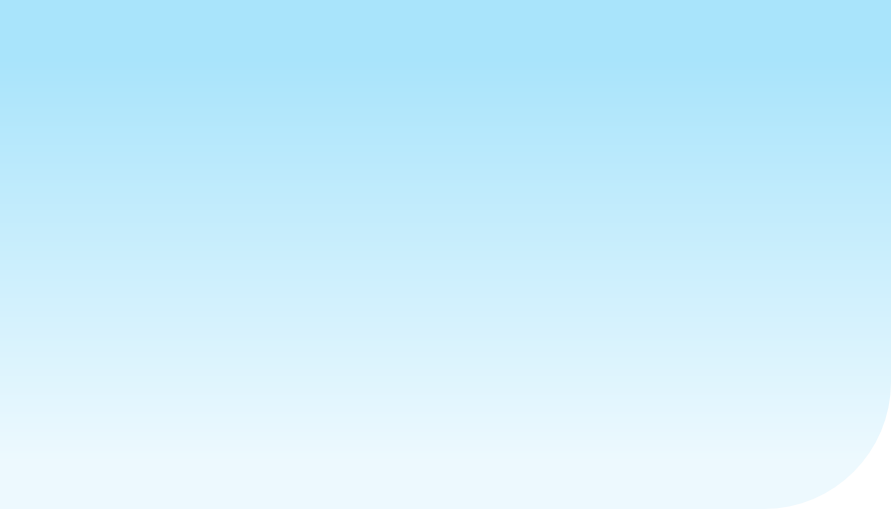 With all the rain we have had over the last few weeks not much traveling and camping has been done by most of my customers. I have been quite busy however with enquiries about battery maintenance, chargers and inverters.

I have decided to repeat a news letter from earlier in 2010 and added a bit of extra information to cover some of the questions I have been asked.

What is an inverter ?

Power inverters are electrical devices that have a DC input for battery power; this could be a jack that plugs directly into the cigarette lighter on the dashboard or they might also come with jumper-like cables for connecting directly to a battery. The device normally has one or two outlets for standard electrical cords. Your laptop, small-screen television, video game player or portable DVD theatre are all examples of devices that will get you through a long ride, assuming you're not the one driving!

Power inverters are great for camping at parks that do not provide electricity. The inverter size and available battery capacity will determine what can be powered from it. On your boat you can plug in the digital movie camera to capture those great water-skiing videos you might have missed after the camera's battery ran low!

In a utility outage a power inverter can be used for emergency electricity. Just run an extension cord from your car into the house, or if you have a charged spare battery you can connect the power inverter directly. Plug in a radio to tune into important alerts, run essential medical equipment, lights, or whatever else you need that falls within the inverter's power limits.

Power inverters come in many models that vary in watts. The amount of wattage you will require on yours depends on the total draw of the devices you'd like to use. If you have a two-outlet inverter and will be plugging in 2 devices at once, add up the total wattage of both devices then add at least 50% more to account for peaks or spikes in the power draw. For example if your DVD theatre draws 100 watts and your laptop another 100 watts, a minimum 300-watt inverter is recommended.

Power inverters will draw a small amount of power if left switched on with no load, this is normally quite low and less than one amp but remember to switch the inverter off when not in use.

How often should I charge my battery when not in use ?

Batteries loose charge even when not in use, they also start to sulphate (build up a layer of hard chemical on the plates) as soon as the battery stands with no cycling or charging.

For this reason it is important to keep your auxilliary batteries fully charged and on a maintenance charger or at least charged on a regular basis.

It is recommended to keep an eye on the battery water levels if it is a wet cell and on battery temperature and voltages on all batteries. If the battery gets warm or won’t hold a charge it should be replaced.

When leaving your batteries on a charger permanently make sure that the charger goes to float mode once the batteries are charged as a battery that won’t float is sign of a failing battery and will if not monitored boil and possibly cause other damage.

When performing top up charging this should be done at least every 2nd week, charge the batteries until they float and then switch off the charger.

When the batteries are not in use make sure all accessories are switched off or disconnected so there is no drain on the batteries. If your camper or caravan is stored for a long time you may consider removing the batteries and perform this maintenance at home where you can see and maintain the batteries in the comfort of your garage.

Note: Some accessories will draw power even when switched off. (Radio memory, TV boosters, clocks and some inverters.)